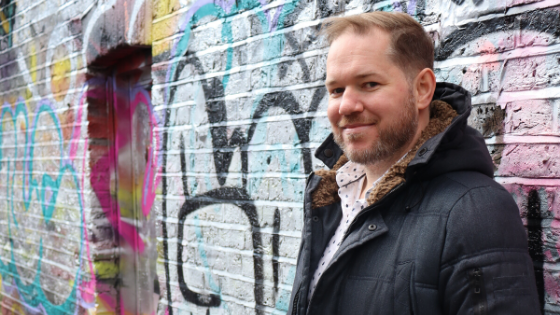 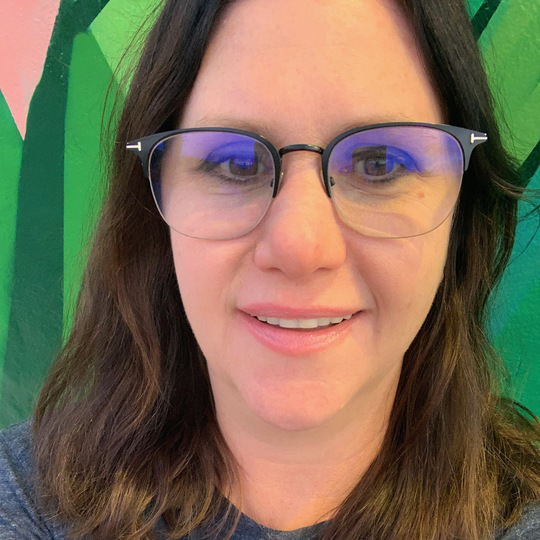 Zapiet has been building apps for Shopify for the past five years. On our half-decade anniversary, we thought it would be a good time to share some details about the main man behind the scenes - Andrew Cargill - and learn about his passion for creating solutions to help merchants develop their businesses.

In this article, we’ll talk about

For most college lads, the pub and food go hand and hand. At university, Andy and his roommate Dan wanted a convenient way to find menus for curry or kebab restaurants. Back then, nothing really existed - a few takeaways had their own crummy websites and that was it. Dan was a natural salesman and Andy was already coding and building tools online - so they started offering the takeaways they frequented a way of making their menus digital and putting their services online.

‍Falling in love with Shopify

After graduation, the team moved their business out of their apartment and into an office and began hiring a few friends to help out. Andy focused on development, and Dan was responsible for sales.

Sticking with ecommerce, the team started serving the south-east Wales business community, building stores and tools for platforms like OsCommerce, Magento and WordPress. In the early and mid-noughties, there weren’t a lot of great ecommerce solutions available, particularly for small businesses and startups. Shopify was still in its infancy back then (it got its API platform and App Store in 2009), but Andrew could see its potential to be a market leader.

He loved developing for Shopify and found he could help merchants get up and running faster than with anything else, and he used his coding knowhow to develop workarounds and connectors to implement features that hadn’t been launched officially yet.

Andrew got on well with the Shopify staff and really bought into their mission. He could see they were going places and was keen to join the great affiliate programme for partners. Beyond ease of use and support, Shopify offered key benefits like handling servers and payment security on behalf of merchants. That gave him more confidence when turning over the keys to a new store to a merchant, knowing they’d be in good hands from then on.

Starting over with Zapiet and building Store Pickup + Delivery

After expanding the web development business internationally and welcoming new investors, Andrew was itching for a new challenge and the thrill of building a business from the ground up. Travel was also calling to him. By building products for the Shopify App Store, instead of the ecommerce stores themselves, he knew he could scale up faster and help more businesses, while gaining the flexibility he craved.

"I’ve always had an urge to travel and learn about the world. I knew it was time for the next adventure, so I bought a one-way ticket to San Francisco and started looking for the next problem to solve."

Andrew gets satisfaction from seeing a problem and finding a way to solve it with code. Most of the time, the problems emerge organically based on his interests. In college, finding takeaway menus was a problem and there was a big need to make things easier for hungry students.

When it came to Store Pickup + Delivery, the app grew out of a recognition that for merchants on Shopify, there was a need for a way to automate processing of pickup and delivery orders. He now sees in-store pickup as a stepping stone for merchants that have resisted moving online to avoid dealing with shipping and deliveries. By offering store pickup they get the benefits of online payments, advertising and more, while operating more or less as they do now.

Interests outside of the code

Andrew travels all over the world, and finds he gets itchy feet if he stays still for too long. He and his girlfriend spend a lot of time exploring new and familiar places - they recently toured New York and London throughout November, December and January. Within a week of being home, they’d already started discussing the next adventure.

He also loves Christmas, and thinks it’s OK to start listening to Christmas music in July! Along with his girlfriend Emili, his old business partner Dan and a few other close friends, he’s attended NYC’s SantaCon five years running, making it one of Zapiet’s longest-standing traditions.

Of course, there’s always music on in the background when coding. Andrew listens to almost every type of music depending on his mood, although Spotify tells us that last year’s most played was The Greatest Showman’s soundtrack, which is a little insight into his love of the dramatic.

We hope you’ve enjoyed learning a bit about Andrew’s journey into the Shopify ecosystem and what motivates him to keep building solutions that serve the ecommerce industry. Thanks for reading.